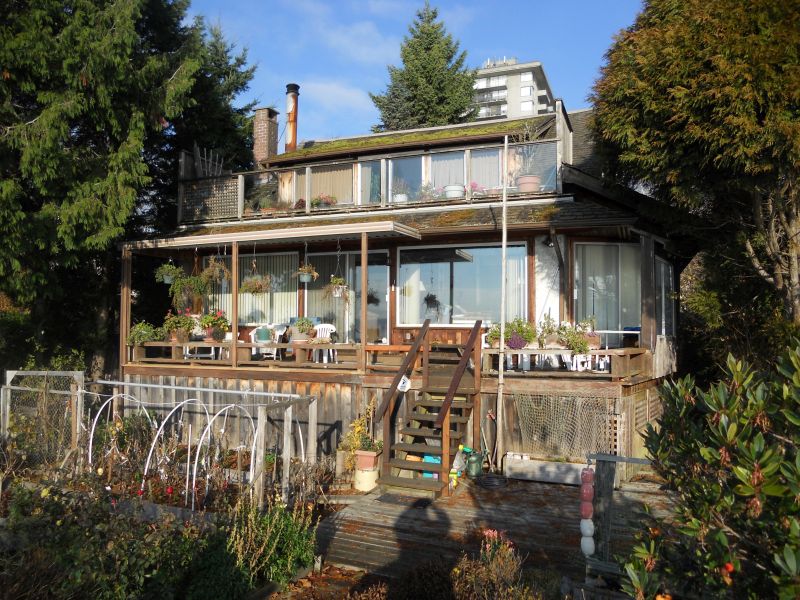 ​The District of West Vancouver is consulting with the community and the Squamish Nation over the future of a waterfront heritage house.  The Navvy Jack house, owned by the District, stands empty and is in need of major repairs.  The District states the cost of the renovations and repairs would be in excess of $2 million.

Public consultation about the house has been in progress since March and a survey is currently available until September 30th. Be cautious when answering the survey questions - as is usual with the District, the questions are swayed to be answered in their favour.

One of our many supporters of West Vancouver Community Stakeholders forwarded us this letter he wrote to Mayor and Council. We encourage you do to the same. Email mayorandcouncil@westvancouver.ca